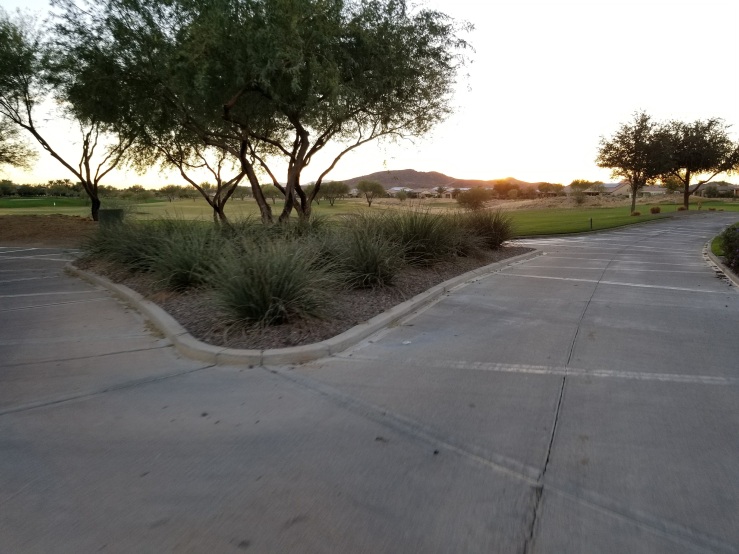 SO, I haven’t written in a few days. Sorry, life got in the way a little bit and I managed to get a cold.

Saturday I went on a 10 mile run. for those keeping track that’s a 5k under a half marathon. Coach V came along as she does on Saturday runs along with a very short support staffer\cheerleader\pacer. Her 3 year old son. He rides in a cart pulled behind the bike while I run. He did a great job. at one point he wanted out of the cart. And really who can blame him I think we were about 6 miles in. So he got out and ran with me until declaring that he was tired and stopped. Coach V picked him up and I kept going.

It was an overall good run. Had a little problem with my calves in mile 3 but got them worked out. and at about mile 8 a horrible stiff pain formed between my shoulders to the point that when I tried to turn my head in mile 9 I had to stop for a second. the pain was blinding, literally.

There may be a couple of reasons and it mostly has to do with my own stupidity. Coach V videos me on the long runs so that she and I can analyze my form afterward. (I should probably load them up here sometime.) We noticed a couple of things in previous runs.

1: My left foot hits flatter than my right. I thought that my right leg was just shorter. So, last week I asked the chiropractor to measure my legs. Turns out they are only aobut an eighth of an inch different. She believes after some analysis that I hold my hips in such a way that my right leg appears higher than my left. So, I’m trying to make a conscious effort to change that and hold them more level.

2: Couch V and I noticed that I hold my right shoulder higher. So I tried to level that out as well.

3. I don’t swing my arms evenly. I was told by a coach years ago that running should be symmetrical. If something is happening on one side and not the other something is wrong and there is wasted motion and therefor effort. It is probably important to note that I was trained as a sprinter.

Instead of trying to change one part of my form on a short run I decided to change everything at once on the longest run I’ve been on in a couple of years.

This is a bad idea. It was too much all at once and I think that is why I had pain in places I normally don’t. But the folks at AFC Physical Medicine and Chiropractic helped me with both the between the shoulder pain and my calves. They are also helping to level my hips and the chronic low back pain that I always have.

And with that on to Tuesday!

Tuesday’s run was both horrible and great. The Project 1:59 training schedule called for a 5 mile run and during that run 10 times run 100m at faster than race pace. I decided to do the 100m “dash” portion on the .25 and .75 of every mile. Mile one went well had a 9:12 min mile and the dash portion I got to a 6:30. The first dash in mile 2 went the same and then at 1.5 I got sick. Actually stopped at one of the doggy waste things that my neighborhood has and got sick. I decided at that point to abort the run for the day and ran home.

My stomach if fine now but I still have a sore throat. I need to get better FAST. Not only just to stay on my training but I have a soccer tournament that I’m reffing on Friday and Sunday. I’m pushing vitamin C pretty hard and drinking even more water than normal. Hopefully I can get this knocked out pretty quick.

Tomorrow is a 4 mile negative split run. This should be interesting. Until then C-ya!