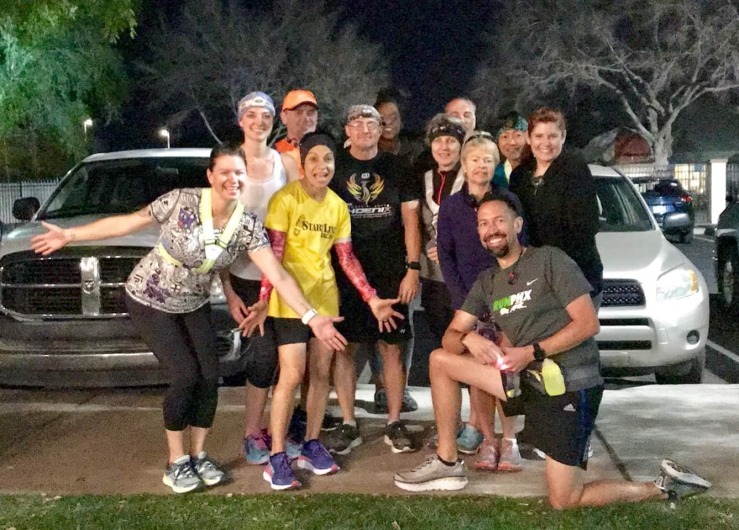 First I’m going to apologize for this little rant that I’m about to go on but it has really started bugging me recently.

I love coffee. I believe that it is natures perfect beverage. Jordan Syatt of syattfitness (you can find him on Instagram and YouTube) refers to it as magic unicorn blood. There are many beneficial properties. So, I drink a lot. I mean ALOT everyday. Somewhere around 14 cups, because that’s how big my pots is. I could make a second pot I guess and drink even more but that would just be ridiculous.

Recently anytime I mention the amount of the magic unicorn blood that I drink people get worried about my hydration. “You know that caffeine is a diuretic so you need to drink twice as much water to make up for it.” is a line that I’ve been hearing.

That is talking specifically about caffine though which is only one part of coffee. another major component is water. Water hydrates the body, kinda by definition. Even to the casual drinker who has not built up a tolerance to the diuretic effect of caffinee coffee gives more water than it takes. According to a study by researchers at the University of Birmingham in the U.K. (No Evidence of Dehydration) there is no evidence of a link between dehydration and coffee. in fact the study that lead most to believe there was is from 1929 and consisted of a study of only three people with very little in the way of controls on the study.

So, coffee lovers drink up!

Ok…now that’s off my chest, back to the running.

I mentioned previously that I was thinking about getting up early to do some miles before my group run on Thursday. This was to stay in line with the Project 1:59 Training program I’m following. So I actually did! I was kicked out of bed at 4:30 in the morning went to the Starbucks that we met at and ran 2 miles before the group got there. I ended up going 6.02 in 55:29 which means I averaged a 9:13 mile. I am SO EXCITED by this and my other run this week. I thought I was an 11 minute miler and that it would be a hard push to get under 10.

When I got home from the run disaster struck, although I didn’t know it yet. I showered and got ready for work, put my order absorbers in the sun. Apparently this helps “recharge” them. and left for work. Unaware of the tragedy that had occurred. When I got home we went and got my old bike from the shop. It needed a tune up after the move to AZ and went on a short 3.5 mile shake down ride. The bike is in great shape by the way.

It was when I got back from that short ride that I realized I couldn’t find my running shoes. I searched for about an hour before admitting to Vicky and her 3 year old son that I couldn’t find them. The three year old then loudly proclaimed, “I know where the are!” and ran out of the room. Hopeful that he had actually seen them I eagerly followed him into my closet. He then turned, looked at me and said “I don’t know where they are. I’ll help.” We proceeded to look around the house. Under every bed, couch, pile of laundry (it was laundry night), even in the garage and my truck. Alas the shoes appeared to be lost. And with a race on Saturday I didn’t want to run in an untested pair.

Side note: thanks to runningaroundwithlindsey I’m running the Kiss Me I’m Irish 4K. which is appropriate because I am in fact Irish. I’ll let you know how it goes.

I went to bed wondering what I could have possibly done with them. Maybe someone broke into to the house and took them. Who steals shoes and nothing else anyway? Of course if they also took some socks I’m not sure I’d notice. I have a minor sock problem.

In the morning the search continued. Rechecking all the places I checked the nigh before. Then just as I was about to give up there they were. On a shelf below my t-shirts.

Seriously?!? I had been within inches of them multiple times. Why would I have put them there? What was I thinking?

With the crisis of the missing shoes over I finished getting ready for work.

I think I’m going to go get some more coffee….C-ya!