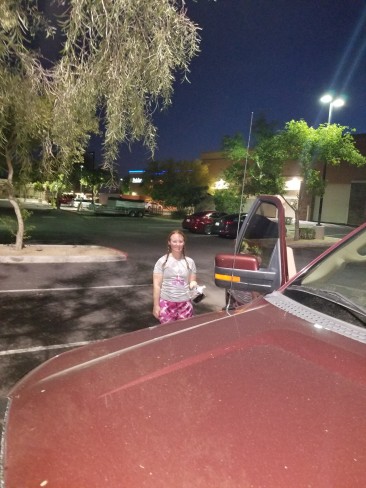 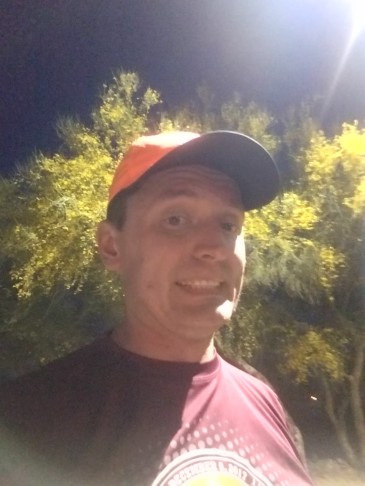 This week’s schedule got a little weird on me.

Monday despite all the running around over the weekend I felt GREAT. I was itching to run all day. But I needed the recovery. So, I went on a bike ride with Coach V and the kids. She is training for a tri the first weekend of May so the kids trailer was hooked up to my bike.

I have not rode a bike in almost a year. I have a vintage Schwinn from 1973. Its a heavy all steel bike. Add to that the 2 35 pound kiddos and the weight of the cart and I had my work cut out for me.

I am not a biker. I’ve always kind of wanted to be but it can get quite expensive and those seat! OMG those seat are the worst things (pause here for dramatic effect) in the word!

On top of it being uncomfortable about 3.5 miles into the ride the darn thing came loose.

Despite all of that it was a little fun. The kids at one point just started signing. Which was cute. And it was a good non-running workout.

We finished the evening with a 1 mile run so that coach could work on the transition from bike to run. She thought it felt awkward. I most felt relieved to be off the darn bike and back to something I know.

Generally on Tuesdays I run during lunch. I don’t particularly like getting up early and I was still recovering from the weekend. Besides on Tuesdays I normally run during lunch anyway. Well this Tuesday I had several meetings get scheduled over lunch fairly last minute. So I didn’t get to run. I have other commitments on Tuesday night so no joy there either.

SO I moved the run to Wednesday. It was suppose to be a hill training run. For other reasons I worked from home and there are no hills nearby. So I decided, since I’m running a 5K this weekend to see what a 3 mile run would look like.

I made a couple of mistakes.

Despite these mistakes that was the fastest 3 miles that I’ve ran since high school. For those of you who follow me on Strava you may have seen that I averaged 7:57 min/mile. that’s a little ridiculous since when I started this I was really excited about a 9:30 min/mile for just 2 miles.

Saturday I’m running the Cookies and Cream 5K in Scottsdale. Coach V wants me to see how fast I can burn it. I’m both nervous and excited.

But before then I have another training run tomorrow morning. So, until then…C-ya!