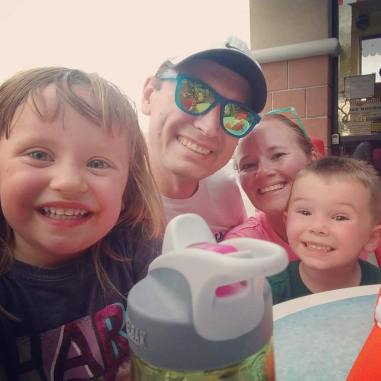 Time has a tendency to get away from us when we don’t pay attention.  Its been a very busy couple of weeks and I have not been the best at sticking to my training plan.

Basically, I haven’t gotten to the plan I wrote about last time at all.  But I still managed some runs.

I’ve got in 6 runs over the past two weeks including the second in the AZ Sunrise Series.  Several hikes and a short trail run.

We all (Coach V, James, Amelia and I) did a short run for national running day.  and then shared some Italian Ice afterward.  It was a fun little run sponsored by Tortoise and Hare.  They had 2 options, a one mile and a three mile out and back.  Since we had the kids with us we just did the 1 mile.  It was interesting seeing the different techniques the kids came up with for tackling the distance.  James runs intervals.  He would go about as fast as he could for a short distance then walk for a little bit.  Then repeat the process again.  In contrast, Amelia ran slower but didn’t stop, save for a couple of little breaks for water.  Amelia also started the quiet determined chant of “we can do it” with about a quarter mile left. They ended up finishing together and neither have had any coaching which made it interesting to watch. 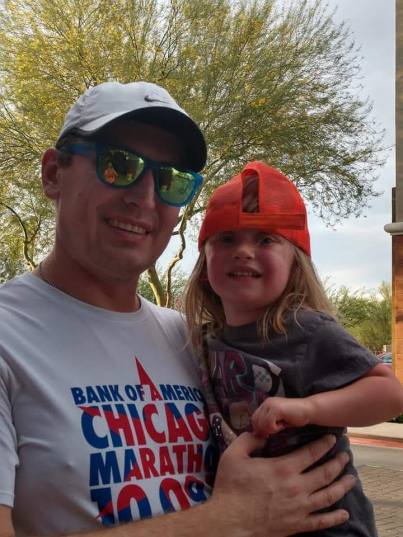 The second AZ Sunrise Series race was at the Scottsdale Sports Complex. I was actually a little disappointed with my performance.  It was a little slower than the race 2 weeks before by about a minute.  29:30 for the 5K.  The main issue that I had was when I stopped at the first water station I choked on the water.  Which flared up my asthma and my lungs never did recover.  I was also not in the greatest place in my head for racing.  Nothing bad just a lot going on and my head was in other places.  We were getting ready for a camping trip the coming Monday and my daughter was in town so I was thinking about other things.

I also have been drinking a pre-workout drink, C-4, before the races and I think I’m going to stop doing that.  Since I don’t train with it I’m not sure its a great idea.  Mostly, I was drinking it because of the caffeine content and easier to drink quickly before the race instead of coffee.

Also, its getting hotter here and I think that its time to switch my race shirt to the sleeveless or tank top.

During the camping trip I went on several hikes with the whole crew.  Including a 2.5 mile hike. That I went on a one mile trail run in the middle of.  I know that doesn’t sound like a lot of distance, BUT, coach V and I had two 3 year-olds and a 5 year-old with us.  That’s a pretty good distance for those little legs.  But they were troopers and did it.  Unfortunately, it was discovered that a camera was left on the trail when we took a small break.  So, I ran back about .3 miles to get it and then turned around and ran to catch up.  Overall it took me 14:28 to run a mile over some incredibly rough terrain.

Overall very good trip.  I wish I could have gotten in a couple of early morning runs but that my fault for not getting up. 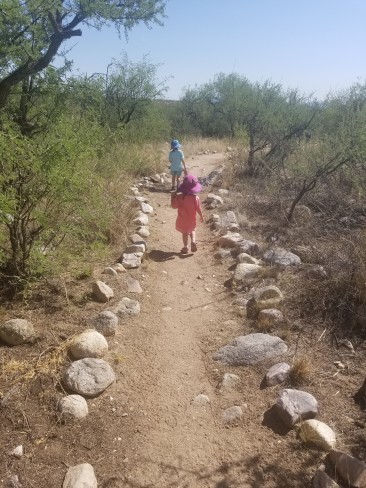 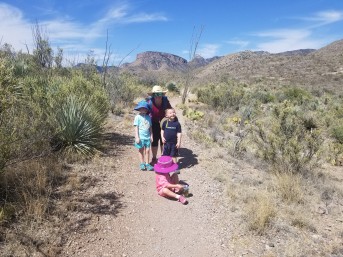 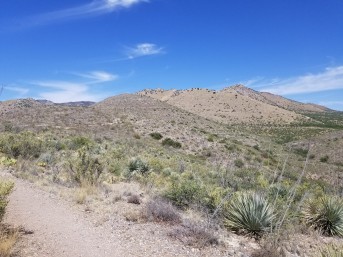 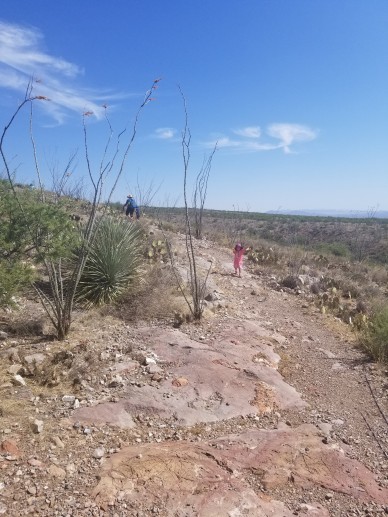 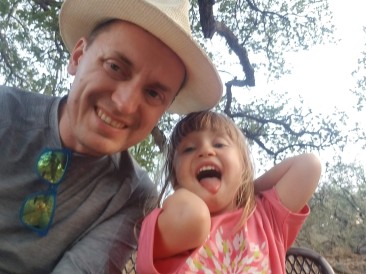 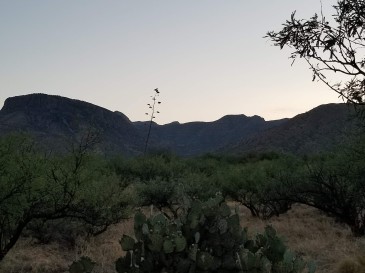 For Father’s Day my daughter got me some cool clip on reflector lights for when I run in the dark, some Gatorade chews (daddy candy), and a book on using my stick roller and trigger point ball.  She also got me some gear to help when I use my smoker.  I used the clips like night and they are very cool. 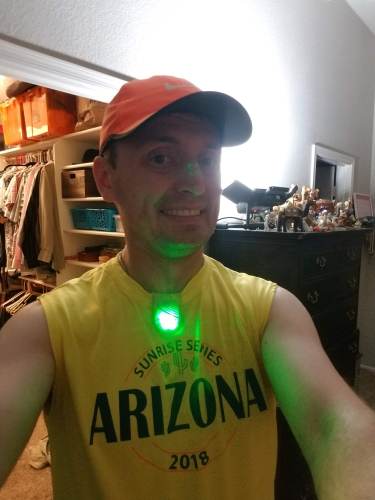 And Coach V came with me!  I always enjoy when she comes with.  It was a slow run but we mostly were analyzing form and establishing a baseline for where she is running.

Tonight we are going to a Good Form running clinic at Tortoise and Hare.  I’ll be really interested in what they have to save both for myself and Coach V.

We discussed a very rough training plan to get her going with running again.  She is mostly a biker. And as she puts it “Really Hates Running”.

The main reason for her needing to get up to speed as it where is that we are both doing a sprint triathlon in August.  It also means that I need to start biking more.  Which means I need a better bike.  I may have a lead on one I can borrow for a little bit before I buy one.

We are also two-thirds of a relay team for a tri in July.  Coach V will be handling the biking duties and I’m going to take on the swimming.  I really need to get in a pool and see if I still remember how to swim.  I was a really strong swimmer back in high school and I know most of the mechanics of good swim form from my time as the manager of the girls swim team in high school.  I’m not overly worried about it but a little practice would be a good thing.

This weekend is the third in the AZ Sunrise series and, unfortunately, I won’t be able to be there.  So, I’m taking their virtual option.  I plan on doing that tomorrow morning during the Thursday morning Arrowhead Loop Group run.  Still trying to decide if I’m going to run in the kilt for that or not.

Hopefully after this weekend my life calms down a little and I can get back to a more normal running schedule.  I’ve been lacking motivation a little recently and hope that its just because its been so busy.